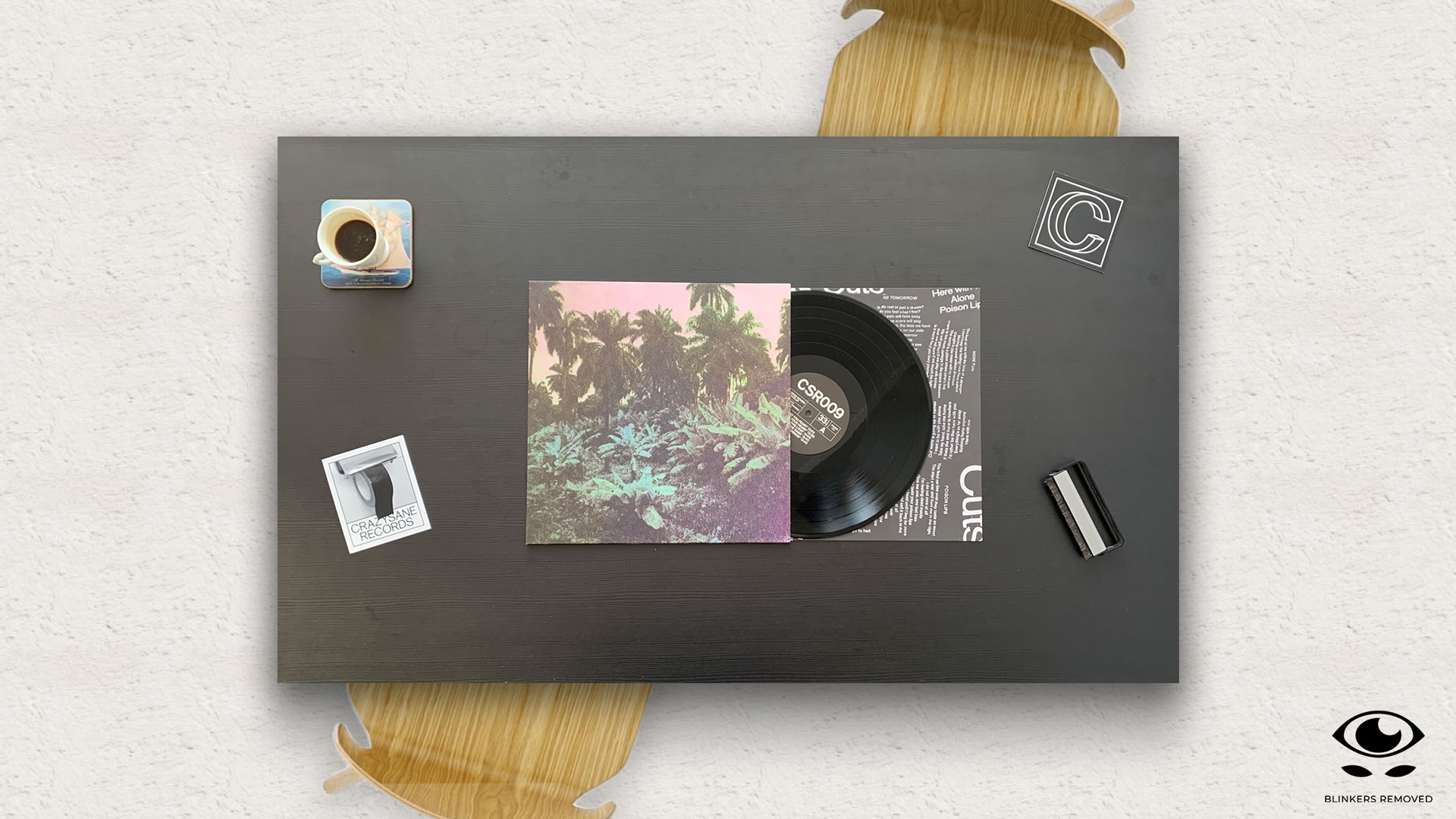 Blinkers Removed offers a copywriting service that draws from eight years of experience in the field of music journalism. Our services are aimed at young bands who want to bring their album to the masses, as well as labels or PR agencies wanting to give a fresh voice to their copy.

Cuts is the aptly named debut-outing of the German post-punk band The Dead Sound, which was started by Karl Brausch in 2016. This album transforms our common metaphysical elopement into a dynamic journey, set to the popular tones of 80s post-punk and synth pop.

Over a period of two years the guitarist and singer wrote nine killer tunes, influenced by noisy post-punk acts like A Place to Bury Strangers and The Jesus and Mary Chain, albeit with a pop-sensibility of 80s synth pop bands. Recording the “cuts” all by himself at his home in Trier, the creation of this album was a way of escaping the negative aspects of daily life for the songwriter.

Listening to Cuts is like gazing at the stars while driving away into the night – the sunglasses are just for show – with the radio transmitting the unescapable noise of reality through its dusty speakers. This is The Dead Sound. It echoes off the walls of our empty minds and leaves us with one thought: I need to get out of this shitty life.