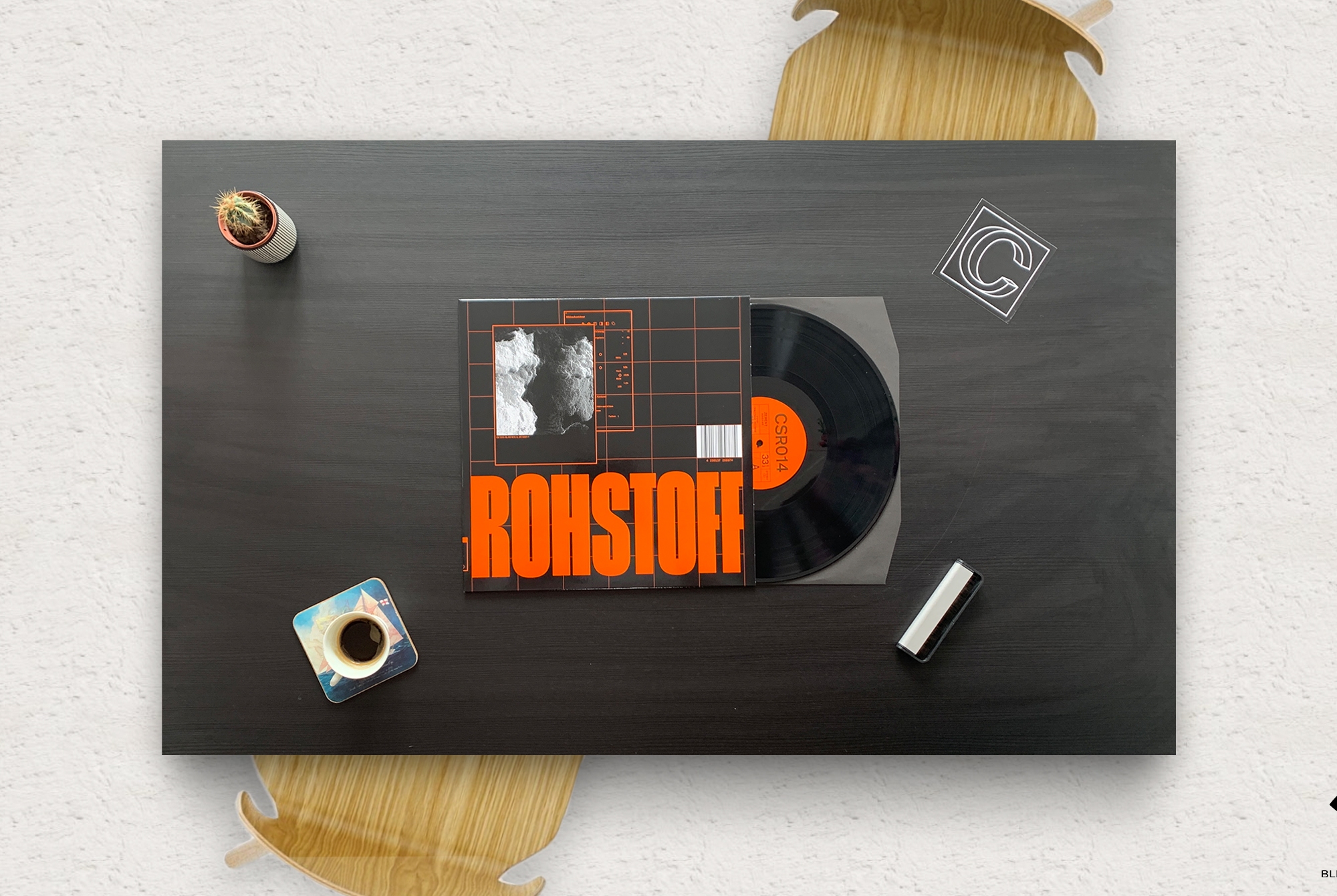 Blinkers Removed offers a copywriting service that draws from eight years of experience in the field of music journalism. Our services are aimed at young bands who want to bring their album to the masses, as well as labels or PR agencies wanting to give a fresh voice to their copy.

The German Neo-Kraut/Psychedelic duo Zement return with their third LP sounding better and more focused than before! Combining the wonder of the autobahn with intelligent nods to techno and free jazz, Rohstoff constitutes an endless meditation on the architecture of mind and the movement of bodies.

The otherworldly sounds of psychedWith their revolving rhythms, swirling synths and rough textures, Zement seek to build an experience of music manufactory that incorporates elements of Krautrock, psychedelic rock, noise rock and EDM. Rooted in the DIY/punk-scene of Würzburg (Germany) and the surrounding area, this musical project was started by Christian Büdel (drums, percussion) and Philipp Hager (guitars, synths, drum-machines, effects, flutes) in 2014. After jamming together for two years, the duo released their debut full-length Werk(EN: work) in 2016, channeling the otherworldly sounds of Kraftwerk and NEU! in five ten minute-long live jams, offsetting the theme of construction materials to a floating world of droning rhythms. Another two years later, the band birthed Klinker(EN: cement clinker), a more carefully contemplated record that saw the incorporation of more rhythmic patterns and the typical Krautrock motorik-beat as a stronger reference to Zement’s ethic of structure and construction.

Rohstoff (EN: raw material) further establishes Zement’s dedication to their subject matter but also sees them explore their thematic approach on a deeper level. Further acknowledging  the influence of both vintage and contemporary techno and house music, but never straying too far from the motorik-beat, Rohstoff incorporates fresh insights from modern day EDM while also indulging in free-ranging guitar and saxophone improvisations. Being recorded at Hersbrooklyn Recordings by Florian Helleken, this third full-length album sees the band further employing the recording studio as a means of constructing their architectural fantasies.

Electronic music is often said to be all about production and Rohstoff manages to embrace this aspect like never before in the band’s discography. This eclectic mix of influences and quality songwriting places Zement in the league of established experimental rock acts like Maserati, Trans Am and Föllakzoid. Combining the wonder of the autobahn with intelligent nods to techno and free jazz, Rohstoff is an excellent continuation of the band’s already impressive resumé. An endless meditation on the architecture of mind and the movement of bodies.